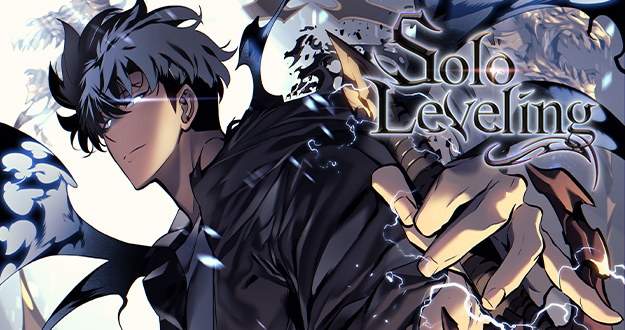 You might have heard of manga before, but what about manhwa? Have you heard of it before? If you are new to reading either manga or manhwa, this post is dedicated to you. There are subtle differences between these two in terms of language and the way you read them. An example of manga is the famous manga series and anime, Naruto. As for manhwa, there is a famous manhwa series called Solo Leveling. Anyway, if you are interested to read Solo Leveling manga online Malaysia, you can always start now. Back to our main topic, what are the differences between manga and manhwa and are there too many differences? 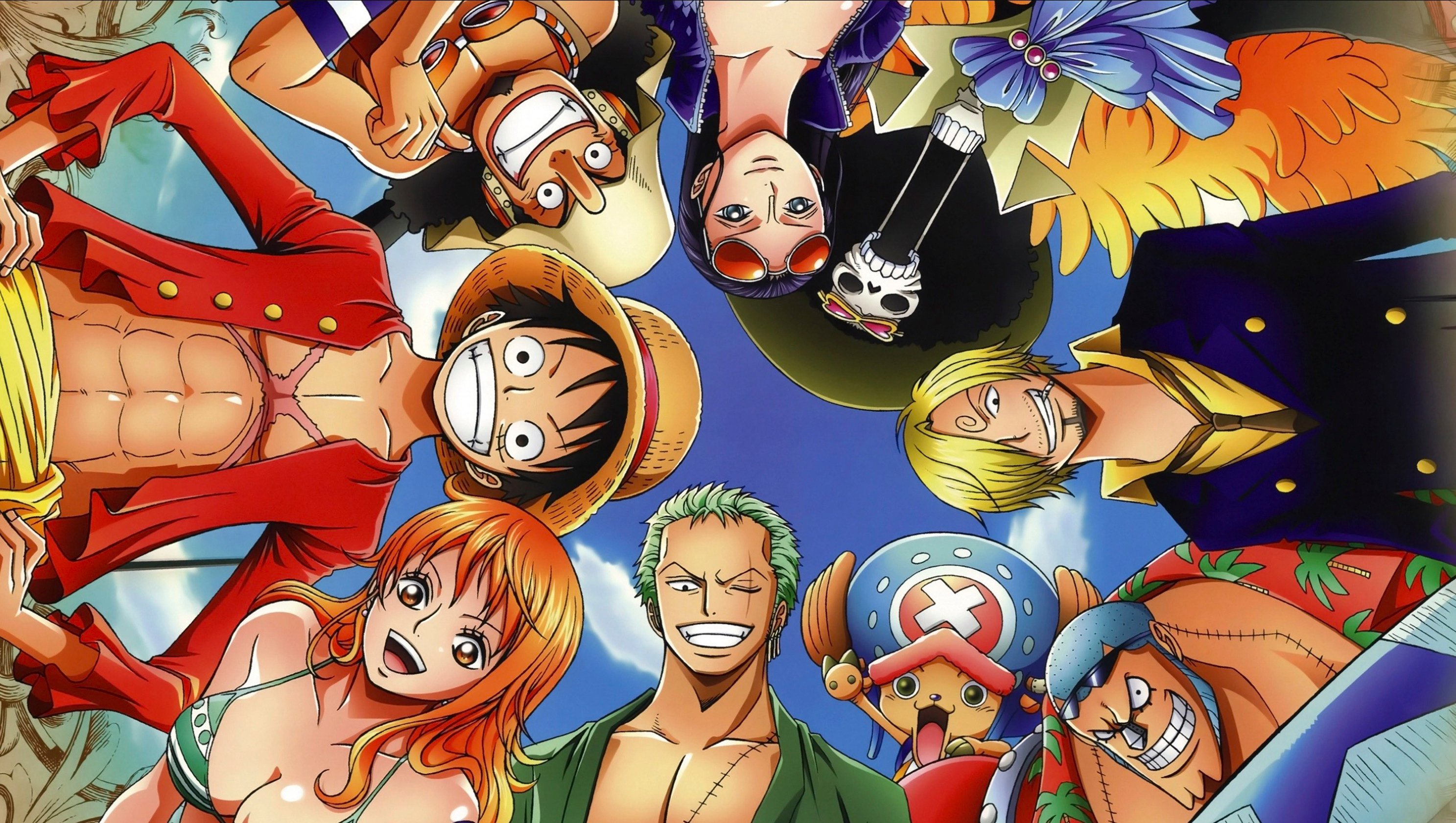 Let’s begin with the most popular one first, which is manga. As some of you might know, manga originated in Japan. Most of us know that manga is a comic or animated novel, with many series or volumes. Manga and manhwa have subtle differences that we might overlook. They share the same concept, whereas they are comics and novels but there are slight differences that would be discussed later. Many manga series have been adapted into anime, which contributes to gaining popularity for both manga and anime. These are among the most popular manga series that you probably have heard of: 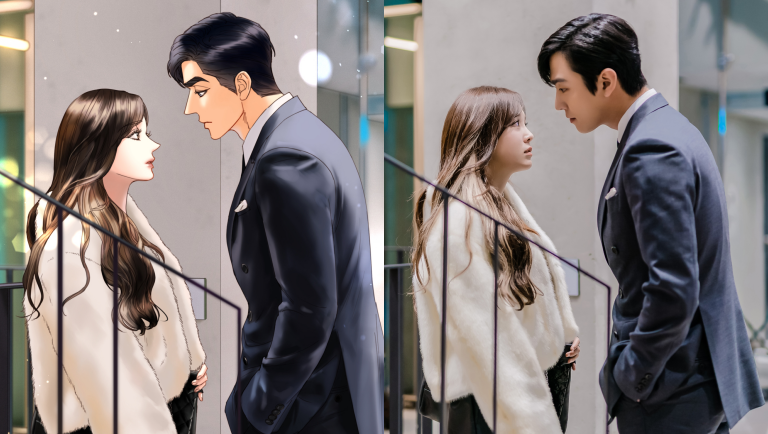 The term manhwa might be new for some of you. Manhwa is almost similar to manga, they can be in form of a comic and animated novel. If you are an avid fan of Korean dramas or K-Dramas, you must know that there have been numerous K-Dramas that are actually adapted from manhwas and Webtoon. The reason why the number of manhwa being adapted into dramas is rising is because of the popularity of the manhwa itself. The higher the number of readers, the higher the chance for the manhwa or webtoon series to be made into a series. These are the most popular K-Dramas that are actually inspired by manhwa:

Both the terms “manga” and “manhwa” are actually derived from the Chinese term “manhua”. Manhua means “impromptu drawings” and this term is a general term that is used for all kinds of comics and graphic novels. As mentioned previously, there is not much difference between these two. But there are prominent differences that are visible to readers. Among them are the language used. Manga originated in Japan, hence the language used in Japanese, while manhwa originated in South Korea, making the main language used in Korean.

Another significant difference is the layout of both manga and manhwa. To read a manga, you have to start from the right side to the left side. As for manhwa, it is just the same as the Western way of reading, where you start from the left side to the right side. Apart from that, manga is often published in black and white, making it one of the uniqueness that manga holds. If you are interested in reading any of them, there are websites and applications that allow you to do so.

So Many Games! What to play?

How to make money using crypto?

Please confirm, if you accept our tracking cookies. You can also decline the tracking, so you can continue to visit our website without any data sent to third party services.